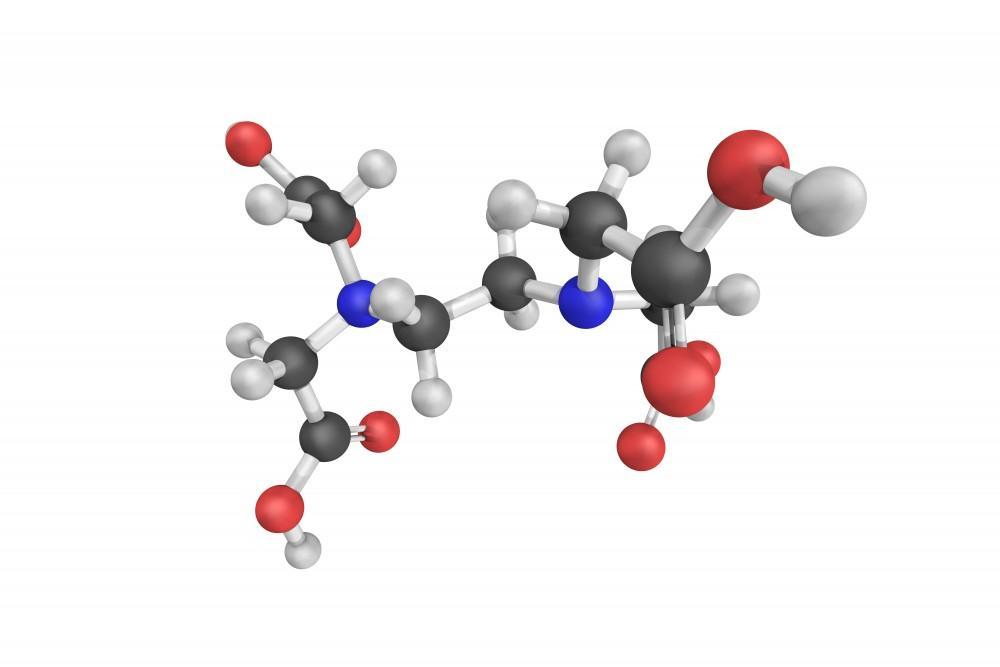 Chelation comes from the Greek word “chele” meaning “to claw” or grab. This molecule, EDTA, grabs onto an ion like a claw and forms a ring structure around it. Originally, it was used to bind toxic metals or minerals and take them from the body. It’s uses have been found to be helpful with heart disease and arterial health.

“Ethylene Diamine Tetraacetic Acid” (EDTA) was synthetically formed in Germany in 1935, and an improved form was patented in 1945. It was and is still used for lead poisoning and hypercalcemia (Cranton, 2001). While treating patients for lead poisoning, it was found that everyone had improvements in cardiovascular diseases. This unintentional side effect led to clinical studies on using chelation for cardiovascular diseases, adjusting dosages for safety and efficacy. In the 1960’s, many studies were done, showing positive clinical results for many cardiovascular problems (Cranton, 2001). Since then, when administered correctly, IV chelation therapy has been shown to be safe and effective. Today chelation therapy is used in clinics around the world to treat heavy metal poisoning and heart disease.

Calcium EDTA is used for lead and toxic metal detoxification. It is not as effective as Disodium EDTA itself for cardiovascular problems, but it does help to some extent due to detoxification and anti-oxidant effect. The calcium EDTA is a faster IV, but, again, not as effective for cardiovascular disease. Disodium EDTA takes at least three hours, and is very safe if administered according to protocol. It has been successfully used for over 50 years. Side effects are: low blood sugar (need to eat!), possible muscle cramps especially if administered too quickly, and possible allergic reaction. These are treatable upon occurrence. In order to avoid other possible problems, kidney lab values are monitored and dosages adjusted accordingly.

Chelation can help unseen and unexpected conditions. Heavy metal toxicity can be a major concern for many people and chelation has been used to treat this for many years. It is used today as an effective treatment for arteriosclerosis, hypertension, carotid artery occlusion, diabetes, mental clarity, cardiovascular disease, peripheral vascular disease, neuropathy in feet and legs, and total body health. 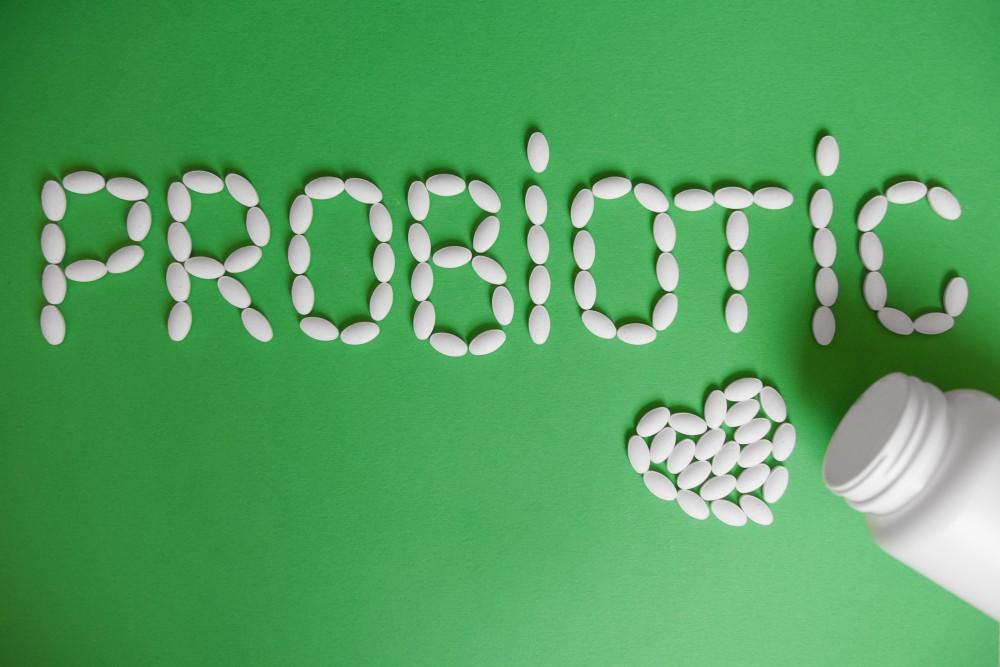 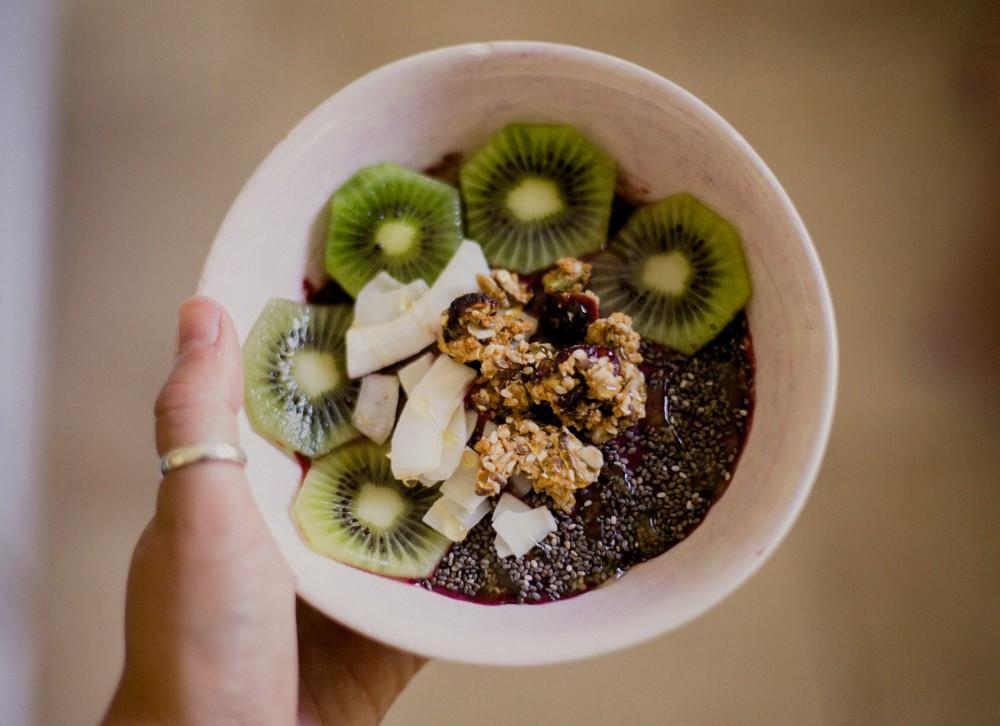 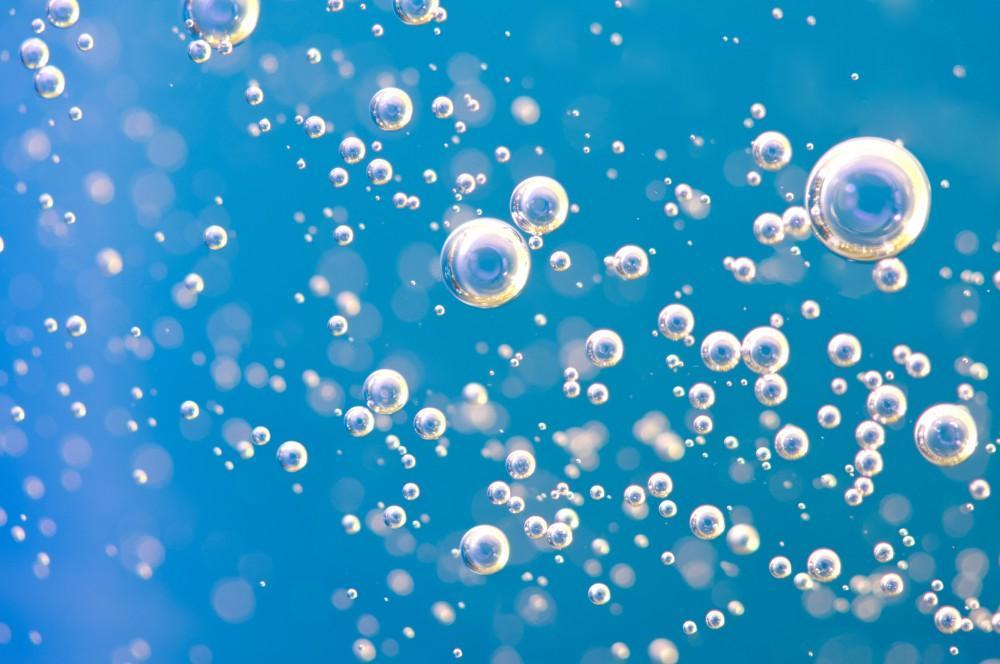 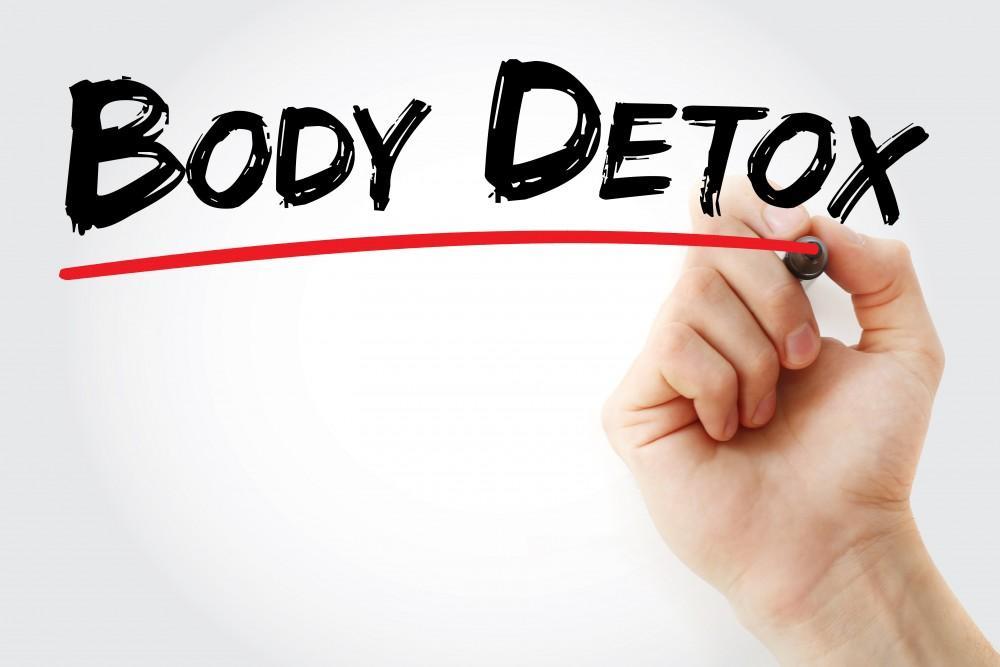 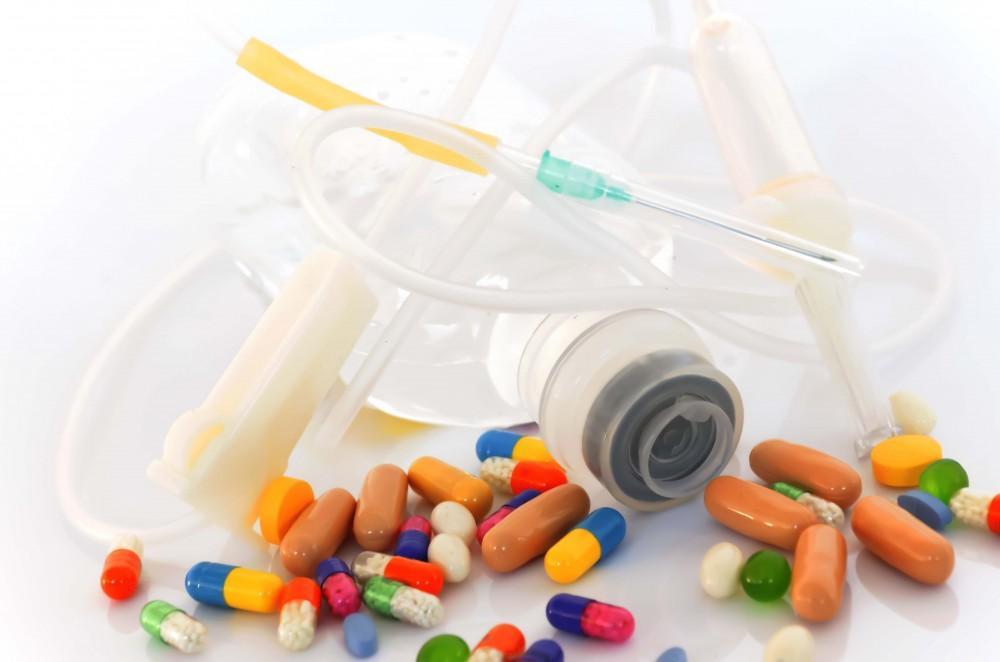